August has been a busy one. We left just before August was over to the Freeze Family Reunion in Utah (more on that later). Before we could leave, we needed to say farewell to Aunt 'Riah who was moving to Chicago while we were gone. We had a great photo shoot with her, but this was my favorite shot. BTW....We miss our Aunt 'Riah!!! 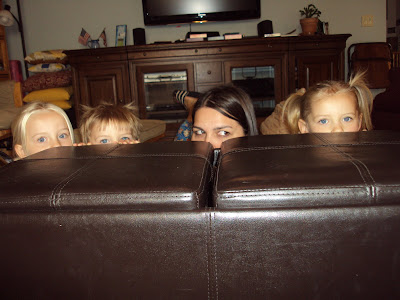 Here's a mini photo recap of August so far. 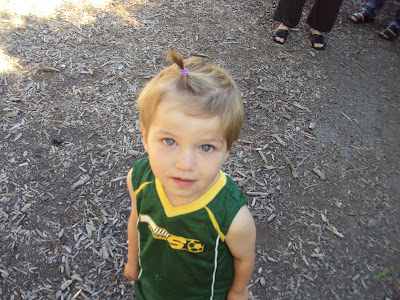 Elle at our tour of the Conference Center in SLC. 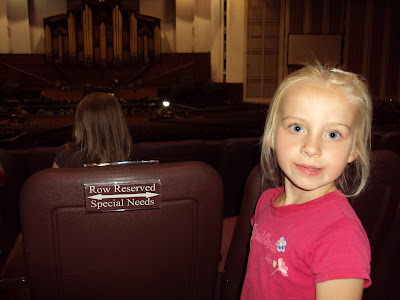 Bryn also at the Conference Center. Bryn apparently is VERY sensitive to the sun. She insisted on wearing my sunglasses...everywhere. 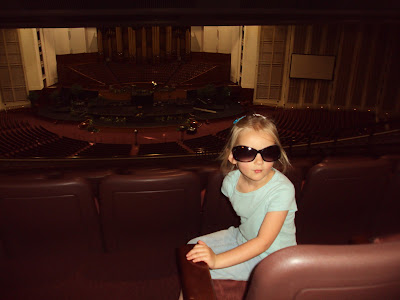 Brandon came up with us to Utah for a few days of reunion fun. On the way up to the reunion, we checked out BYU. Brandon's locker in the Eyring Science Center is still there. 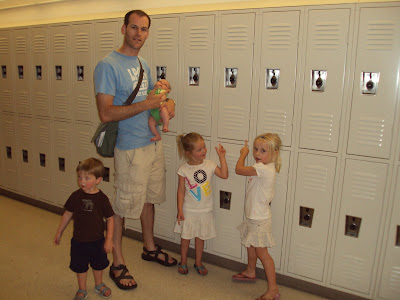 And the Clyde Building looks almost exactly as I remember it. 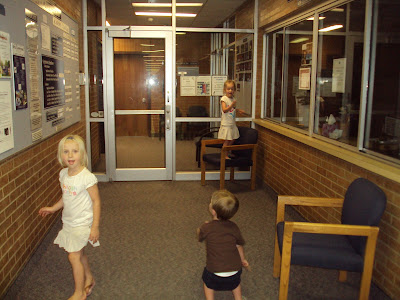 The Bookstore had some great hats (that we didn't buy). 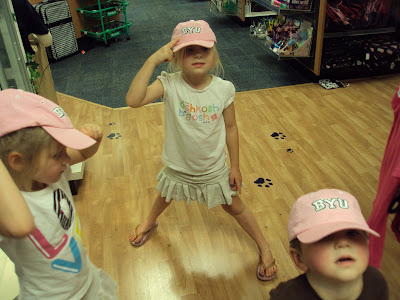 And Torah has an amazing smile (I took this picture today). 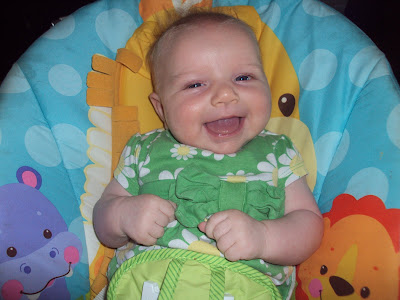 Wade vs The Cucumber

I love cucumbers in vinegar with salt and pepper. We had some yesterday and Wade was chowing down on them when he made the most hilarious face I've ever seen from someone eating cucumbers. His face made me spew out my water and Brandon and I were laughing quite uncontrollably for several minutes. I attempted to capture the face on film and after about 3 minutes of Wade freely eating cucumbers...he made this face (not quite as good as the original...but it will do!)